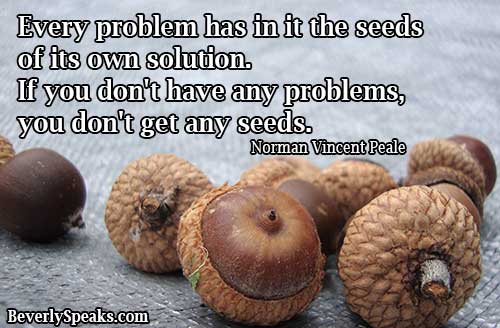 Ever had a simple project you allotted an hour for that turned into something like eight hours? That’s what happened this weekend when I tried to update to the latest operating system for my iPhone: iOS9. Rather than walking you through a blow by blow account of what I went through in trying to get my phone working after it froze, I’ll share what I learned. Surely, I’m not the only one out there that didn’t know all these things.

I’ve always believed in the principle that every problem carries within it the seeds of equal or greater benefit. I’m starting my week with a handful of seeds and expectations for good things to grow this week.