Thunder Beach is a noisy phenomenon. Before I moved to Panama City, I thought thunder beach referred to a storm coming ashore with nature’s sound and light show. In Florida, it’s actually a motorcycle rally attracting nearly 80,000 Harley Davidson enthusiasts. Talk about a sound and light show. You don’t just hear the roar of all those Harleys; you feel it in your teeth. 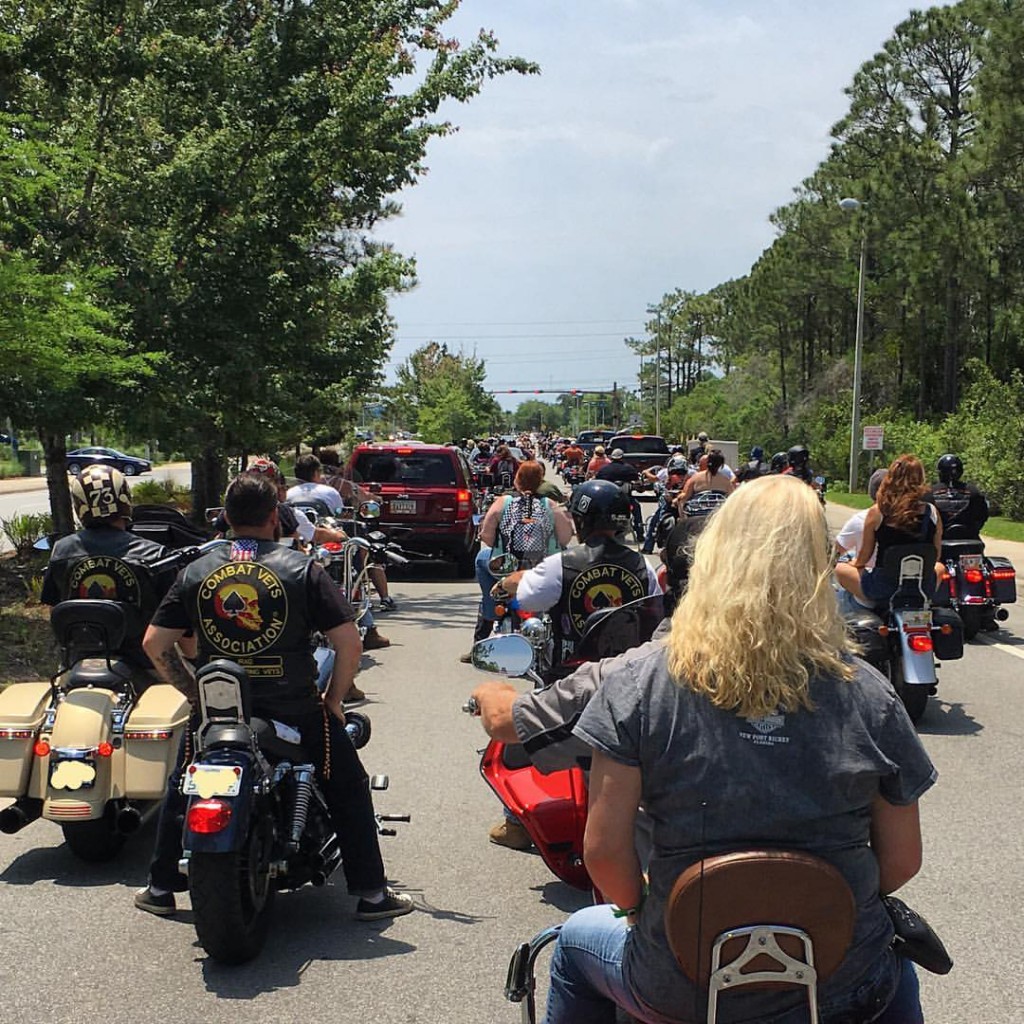 Reflections on an Engaged Culture

I had time while sitting in lines of traffic filled with bikes from a dozen states to observe and ponder the power of culture. The culture of Harley-lovers is as fascinating as it is foreign to me. A vastly diverse group of people become a brotherhood centered around one common interest. They are old and young, tattooed and clean-cut, male and female, rich and  just-making-it. There are dentists riding alongside hairdressers, teachers, preachers, and what my mother would call “hoodlums”.

Like any culture, there’s a language that sounds like code to those who don’t speak it. There’s biker etiquette, biker attire, biker music, biker accessories – you name it. I am ill-equipped to describe all the nuances unique to biker culture, but it’s quite interesting to see all the vendors and exhibitors that come to town to cater to this particular crowd.

What culture are you most comfortable in? The first culture we experience is family. Sometimes it’s a healthy culture. Oftentimes, it’s not.  Each of us convey something of the culture we have absorbed, whether we are conscious of it or not.

It’s easier to identify the idiosyncrasies of cultures different from our own than to recognize what makes our own unique. Consider your accent. You might not think you have one. I’ve lived in the south all my life, but growing up in Sarasota, I was around many people who had moved there from the north. So I don’t think I have a southern accent. But half the people I talk to think I do. The point is, we are often blind to what we carry and unaware of how it influences those around us.

The first step in building a healthy culture that people gravitate toward and have loyalty to is being aware of the components of culture. Second, is to recognize your own core values and what you consider to be “normal behavior”. Third is to consider how you want the environment around you – your culture-  to improve.  The next step is figuring out how to create change and steer in that direction.

Intentionally shaping culture is what leaders do. That doesn’t imply changing what’s working – it means strengthening what’s good and diminishing the undesirable aspects.

You may never experience biker culture like the Emerald Coast did during Thunder Beach. Those who ride Harleys can recognize each other easily by the sound of their bikes, even before visual contact is made. They are interested, engaged and active. They are definitely passionate. That’s what we all want in a healthy culture, whether it’s at work, at home, or in groups we are part of.

How do people recognize and respond to the culture you’ve created? Maybe you need a little thunder to shake things up.