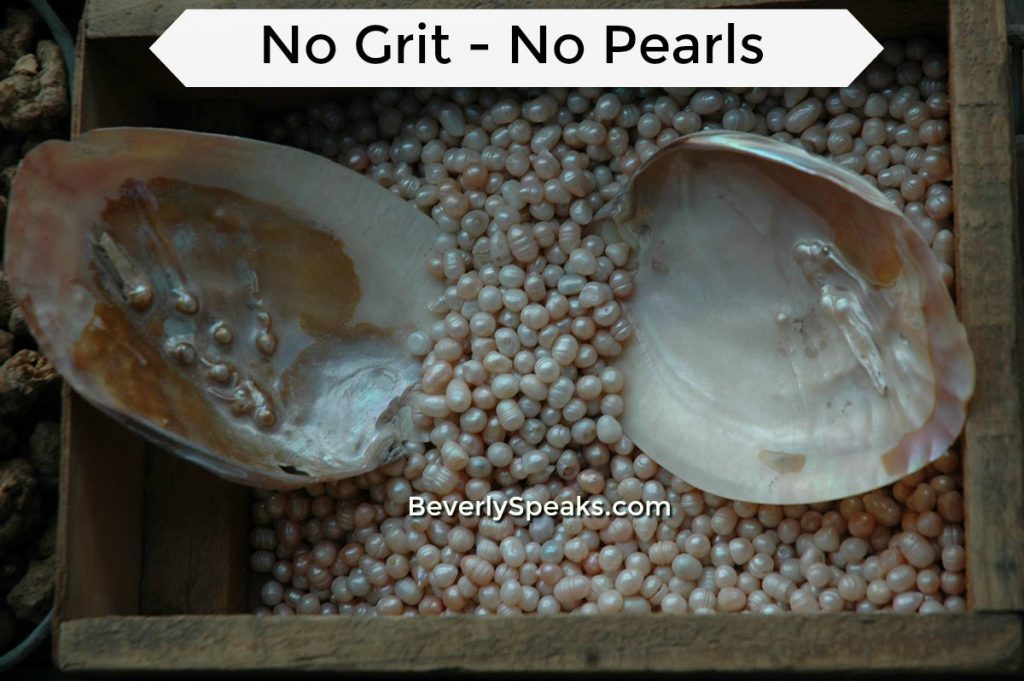 Unintimidatable. Now there’s a $50 word. It has popped up numerous times as I was writing about mental toughness. Intimidatable means being reduced to a state where the spirit is broken or courage is lost. Thus unintimidatable implies strength of mind in the face of forces that would disrupt, distract, and deter. It defines an unwillinghess to give in to a sense of inferiority or back down. It is the relentless ability to maintain vision, faith and optimism. It results in the achievement of goals and the accomplishment of dreams.

Psychologist Angela Duckworth has conducted fascinating research about what she calls the “Grit Scale“. Grit has little to do with IQ, genetics, personality or talent – yet it is a strong predictor of success. Duckworth’s six minute TED Talk on Grit: The Power of Passion and Perseverance is packed with insight.

The battlefield of the mind is where grit is refined. Grit is mental toughness – a vital asset for leaders. If you weren’t born with mental toughness, you can develop it. It comes from a disciplined thought life.

Mental toughness is the ability to remain consistent and produce at the peak of your ability despite feelings of inadequacy and lack. It means you finish what you start.

Just as pearls are formed inside the shell of certain mollusks as a defense mechanism against a potentially threatening irritant, grit is developed in response to adversity. The result is unique and valuable.

Pearl has become a metaphor for something rare, fine, admirable and precious. Mental toughness is a pearl in the strand of leadership qualities necessary for success. The next time you encounter resistance, remember: No Grit, No Pearls. Be unintimidatable .