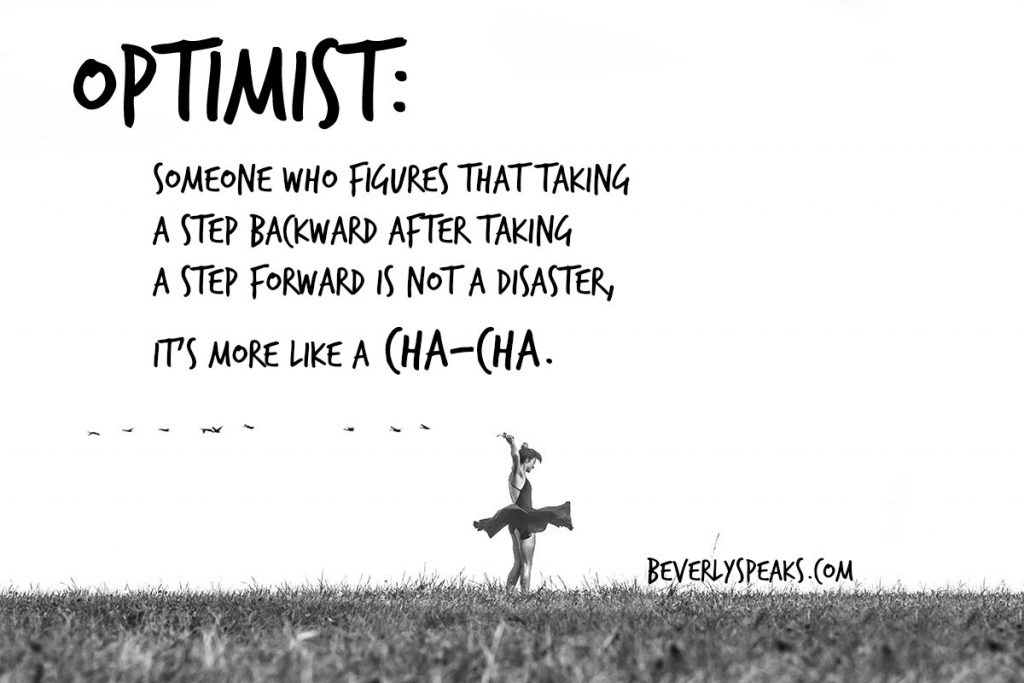 Ever felt like for every two steps forward you wind up taking one step back? It seems to be a frustrating – yet normal pattern of progress. I’ll stand with Robert Brault, who quipped, “An optimist is someone who figures that taking a step backward after taking a step forward is not a disaster, it’s a cha-cha.”

Thus, I can tell myself I’m actually dancing into the new year. The other day was the greatly anticipated twelve-week follow-up appointment with my orthopedic surgeon. I looked forward to permission to walk again. The challenges of mobility with no weight-bearing on the injured left leg had grown quite tiresome. With positive expectancy, I had booked my first session with a physical therapist for the very next morning. When advised to keep wearing the loathsome boot for two more weeks and walk with crutches while I rebuild the muscle and flexibility, I admit I was bummed. All of the intellectual recognition that rehabilitation is a process didn’t seem to register with my emotions.

So it goes with success. We set great goals and have a vision of rapid progress. Reality seems to be a cycle of two steps forward, one step back. We are making progress, but it can be utterly frustrating.

Perhaps you’re beginning the new year with the feeling you’re already behind. Since the majority of people put their best foot forward online, it’s easy to think everyone else has it all together. This leads to discouragement, which can lead to lethargy. Which doesn’t help matters at all.

1) Resist comparing yourself to others. It’s easy to look around and think you’re in some kind of competition and all the other players are leaner and meaner. It’s said that comparison is the thief of joy because it’s true. You should only compare yourself with the person you were yesterday.

2) Force yourself to craft realistic expectations. There’s a reason 25% of people abandon their New Year’s resolutions after one week.   It’s only human to want fast results. However, success is a process, not a magic trick. My recovery from surgery has been a lesson in being patient with the body’s healing process. It WILL heal. I WILL walk again unaided by all these contraptions. But it’s not something that happens on an accelerated timeline I create with wishful thinking.

3) Direction is more important than speed. The fast lane is not all it’s cracked up to be. It’s more important to stay in your lane than to trap yourself into going faster than you are comfortable with and capable of.

4) Recognize the importance of small beginnings. Small steps will take you to your destination. Everybody wants to change the world but nobody wants to do the small things to start the process. The trickle can turn into a waterfall. Begin where you are with the strength you have today.

Five strategies to implement immediately that require NO talent

1. Attitude. You don’t always get to choose your circumstances but you always get to choose your attitude. It doesn’t ever pay to focus on the things you can’t control. Be relentlessly positive. Mental toughness is the ability to remain consistent and produce at the peak of your ability despite distraction, delay, and disappointment. Harnessing the power of your mind is the foundation of extraordinary success. 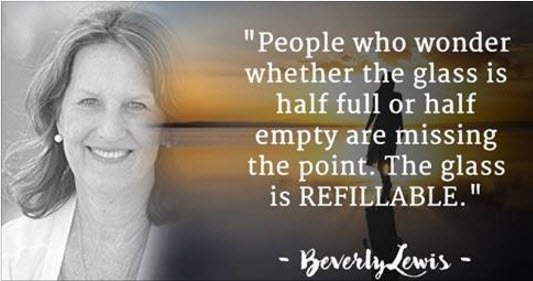 3. Work ethic. The discipline of showing up consistently and giving your best effort to the task at hand is an invaluable quality. This simple act is the door to peak performance and success.

4. Preparation. The saying, “the will to win is not nearly so important as the will to prepare to win”, has been attributed to a numerous people, notably coach “Bear” Bryant. If you received a phone call today with an invitation to step into your dream, what would need to be in place for you to be ready to accept the offer? For extra tips on evaluating goals and planning well, check out these ideas.

5. Be on time. There are cultures in the world where punctuality is not important, but that’s not true of the United States. Here, it is a sign of respect to be on time. It’s also an indication of a disciplined and organized life. A study conducted at San Francisco State University indicates one in five people are chronically late. I would ask if there’s a category for those of us that arrive just in the nick of time. My husband’s retort would be, “If you’re early you’re on time. Otherwise, you’re late.”

Two Steps Forward, One Step Back

Next time you become frustrated with the two steps forward, one step back routine, encourage yourself with the knowledge that an arrow can only be shot by pulling it backward. When life is dragging you back with difficulties, recognize you are preparing to launch. Look for me along the lane doing the cha-cha dance – with an orthopedic boot and crutches. Turn up the music. 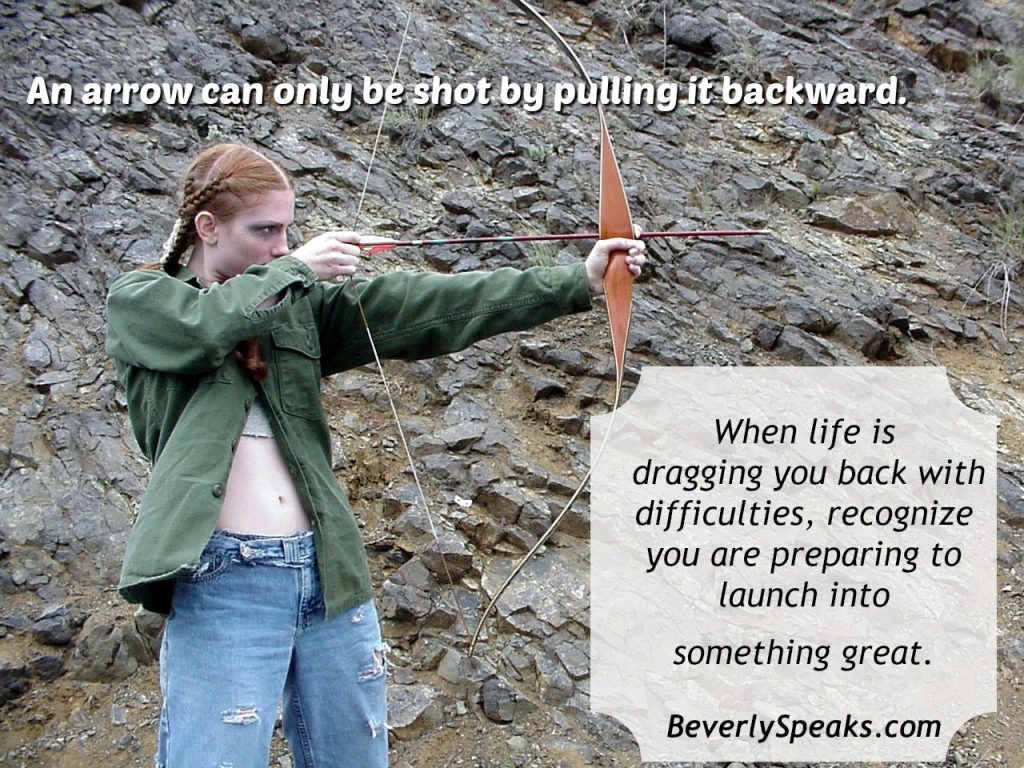